Same here for both urls

Same here for both urls

Looking for AZ report (after

Looking for AZ report (after the bell) but haven't seen anything yet--please post if you see an article about it.

Oh Matt, would you give

That was for ES, this

That was for ES, this is for the SPY side

Steve--can you translate this into

Steve--can you translate this into English?  Is this "withdrawal" a substantial/meaningful event?

Lots of activity/volume on AZ

Lots of activity/volume on AZ today!

Look at the destruction is "boring" stocks like VZ...brutal

T did cut dividends almost in half when they split off WBD in April.  Both are crapola.

Yes, you can CHOOSE to

Hmm, not so unlikely after

Again that QE 3 short will be exiting today

Hmm, not so unlikely after all, yikes

VIX somewhat muted on that little dump..Anyone have the correlation ... 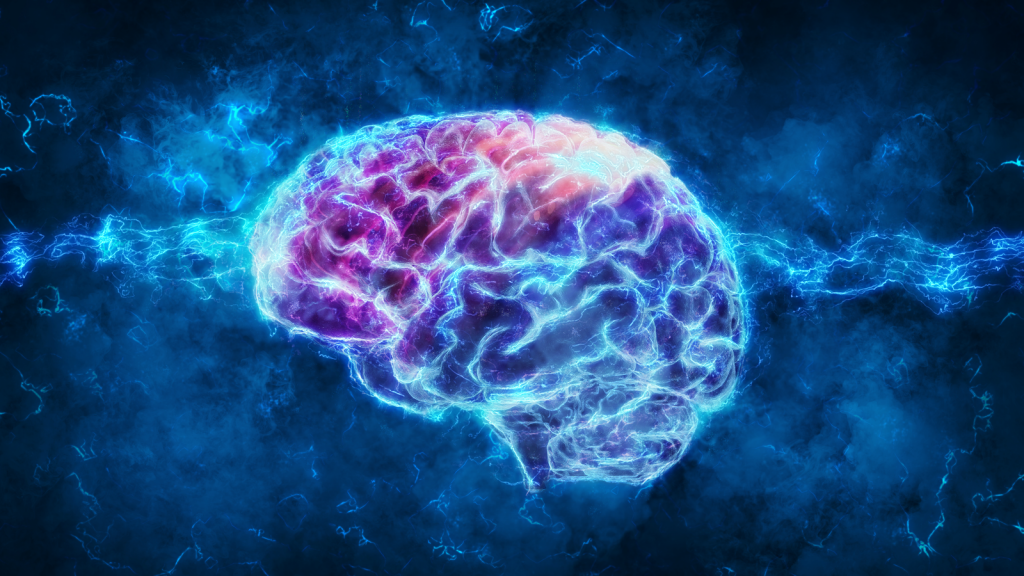 What Is Going on With NeuroBo (NRBO) Stock Today? | InvestorPlace

NeuroBo Pharmaceuticals  (NRBO) stock is rocketing higher on Tuesday after the company underwent a reverse stock split this morning.

He just turned 98 on

https://www.youtube.com/watch?v=v5UCmsXpngA Better advice from this 98 yr old than any ...

Does anyone have the SPX monthly with all the MA ...

The Bear Long has ruled them all

It's an ES trade; it's on the ES trade tab in Systems/SPY

Yeah, can be a little

If VIX closes down it will produce a BUY signal. ...

Yeah, can be a little confusing--a VIX buy is BUY the SPY, VIX sell is short the $SPX (I go long $SPX short ETFs, try to keep your head from spinning, ain't easy).

Thank you so much.

I would love to see a new Ciovacco Historical Perspective ...

Thank you so much.

I would love to see

I would love to see a new Ciovacco Historical Perspective Charts video when available if anyone cares to post the link.  In the one Steve posted for us in July, he was looking to get back into the market when the $SPX cleared the 125 MA, which it has this week.  I would be curious whether he believes this is sustainable.

All kinds of info under

All kinds of info under the Systems tab (in the black ribbon above) then SPY then there are multiple tabs there for your perusal.

Doocy: "If things are going so great, why are White ...